Search by Postal Code or City and Province
use my location
Fairstone is ready and available to support the residents of Canada’s largest city with personal loans. Apply for a loan at one of four Toronto branches to consolidate debt, cover unexpected expenses or give your budget some flexibility.

Use our locator to find a location near you or browse our directory. 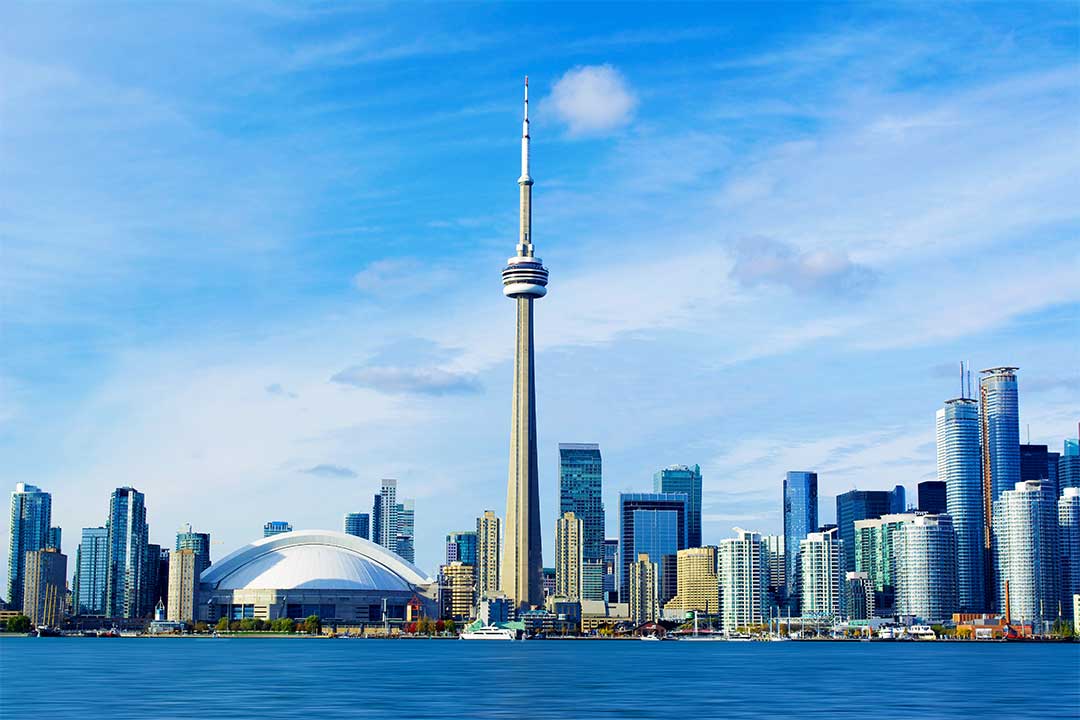 How to get a personal loan in Toronto

Apply for a loan in three simple steps:
Once your application is finalized you could have your money in as little as 24 hours.
Get a loan quote

Types of loans in Toronto

Here are the personal loans available at your local branch:

What do I need to qualify for a personal loan?

Learn more about the verification documents required for your loan.

Why choose one of our Toronto branches for your loan?

Not only do we have four convenient branches located in Toronto, you can also complete your loan application online. Additionally, we’ve been providing Canadians with responsible loans for almost 100 years.

A dynamic and sprawling metropolis boasting numerous skyscrapers, including the famous CN Tower, which is the tallest free-standing structure in the Western Hemisphere, as well as numerous parks and green spaces, Toronto is the capital of Ontario. Referred to as “The Six” by locals, the city offers both residents and tourists a several options when it comes to dining, shopping, sporting events and recreation.

With the Toronto Zoo, the Royal Ontario Museum, the Art Gallery of Ontario, the Hockey Hall of Fame and Ripley’s Aquarium of Canada, there is no shortage of things to do. Sports fans can watch a number of professional sports teams including the Maple Leafs, Blue Jays, Raptors and Argonauts.

Toronto is the anchor of the Golden Horseshoe, the fourth largest city in North America and a mecca for arts and media, including movie and TV production, music and theatre.